The SS: A New History

The SS was one of the most important institutions of Third Reich Germany, yet it is also among the least well understood. From the end of 1935, the SS had control over all police and internal security duties in Germany and the militarised Waffen SS had more than eight hundred thousand men serving in the field, in direct rivalry with the traditional German armed forces, the Wehrmacht. Making use of material not previously available, this definitive book refocuses attention on and enhances understanding of the hard-nosed political fanatics and opportunists who were responsible for one of the most appalling crimes in human history, the attempted execution of the Jews of Europe.

Be the first to review “The SS: A New History” Cancel reply 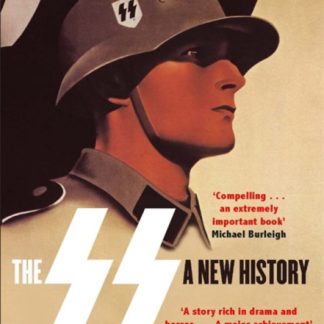